How Long Does a Skunk Smell Last?
How to Remove the Stink!

If you or your pet gets sprayed by a skunk, the first question you’ll have is just how long does skunk smell last. It really depends on whether you act, or let nature take its course. After finishing this article, you’ll know the right way to cut the smell of skunk. 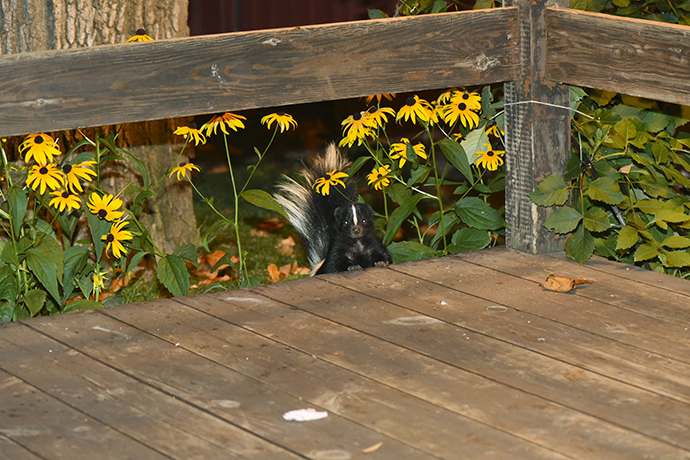 Have you heard that tomato products cut skunk smell? Do you want a better solution that really works? Then, read further to get a proven answer to eliminating skunk smell.

What is the Chemistry of a Skunk's Smell That Makes it so Potent?

The skunk, a member of the weasel family, takes the musk gland located near the anus, which is usually used for courtship and scent-making, and turns it into Mother Nature’s version of tear gas by discharging a pungent, stifling, even gagging odor to deter predators.

The Washington Department of Fish & Wildlife claims that a skunk can discharge its scent either as a mist or a stream of liquid with good accuracy for up to 12 feet (3.6 m), and its spray can hit you on a windy day if you are 18 feet (5.5 m) downwind of the skunk.

To watch how a skunk discharges its smelly scent, watch this video produced by the Public Broadcasting Service (PBS).

The fluid, or musk, that smells so bad on a skunk is oily, amber in color, and contains chemicals that make it so potent—namely methylquinoline, thioacetate, and thiols. The thiols contribute to the strong odor and the thioacetate allows the smell to linger.

Thiols contain sulfur, which makes them particularly smelly. Sulfur is also an ingredient in human flatulence, rotten eggs, and used as an additive to natural gas and propane, allowing you to detect a gas leak through smell.

A key to the smelliness of thiols is that you can detect them with a minuscule amount of 10 parts per billion, which is similar to saying that if you had a billion marbles, and only 10 of them represented the smell of a skunk, you would still be able to smell the animal.

A University of Arkansas Cooperative Extension Service bulletin, entitled Dealing With Skunks and Odor Abatement, states that if you just let the skunk smell air out, the smell can last for two to four months, and that if it stays in a confined area, it can last for years.

On the positive side, you can eliminate skunk smell in a matter of minutes if you act quickly and only use a method that is scientifically proven to eradicate the strong skunk smell, which is provided below.

A commonly recommended home remedy for squelching skunk smell is bathing in tomato juice, but this remedy is scientifically proven to not neutralize skunk odor; instead your nose is overwhelmed by the smell of skunk and starts smelling the strong smell of tomato juice.

Debunked Home Remedies and a Solution for the Smell!

The Discovery Channel’s MythBusters television program tested other home remedies, such as tomato paste, beer, a skunk scent remover that smelled like oranges, and a feminine hygiene product, and found that none of these four items removed the smell of skunk.

Also, if you want to get rid of skunks, you can learn it on this page. ​

The one home remedy that MythBusters actually proved effective in removing skunk smell is a quart of fresh three percent hydrogen peroxide, a ¼ cup of baking soda, and a teaspoon of liquid soap, such as Dawn® Dishwashing Liquid. 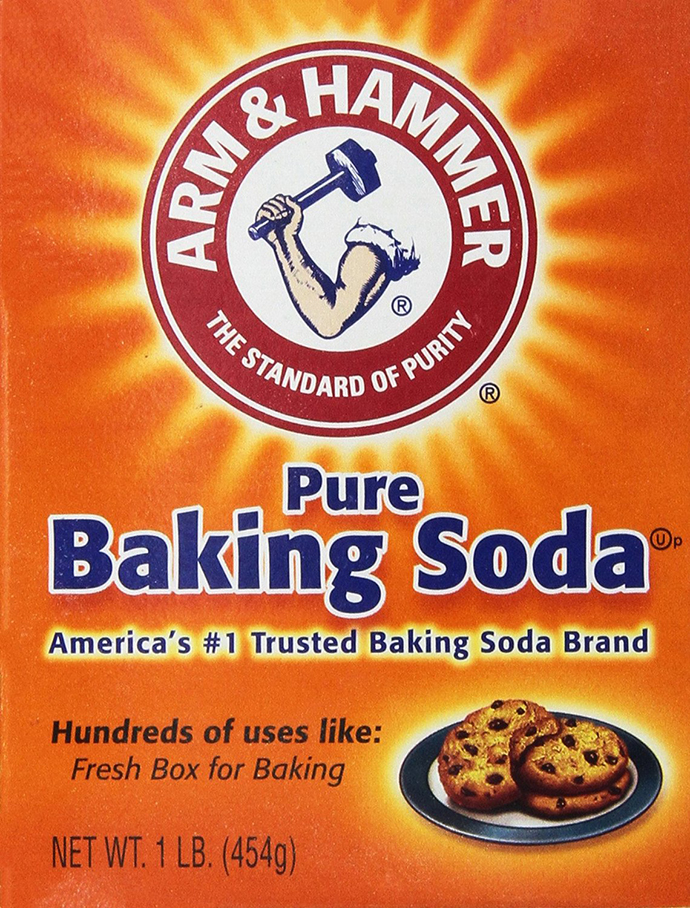 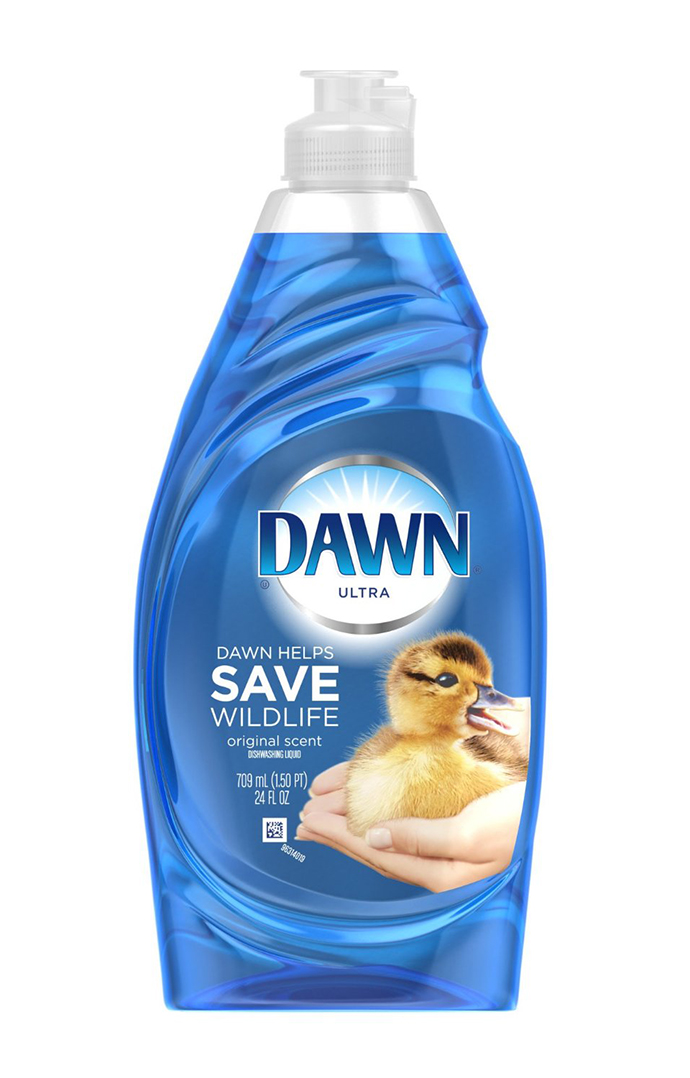 The soap degreases the oily nature of the skunk liquid, and the hydrogen peroxide and baking soda combine to form an alkaline peroxide that chemically alters skunk musk into sulfonic acid, which is an odorless chemical that rinses away.

Mixing the baking soda with hydrogen peroxide produces a bubbly mixture that needs to be used up all at once and cannot be stored in a closed container for later usage, since it will explode. Apply the mixture while wearing rubber gloves and let it sit until bubbling ceases.

Clothes can be soaked in a solution of 10 percent Clorox® Bleach in 90 percent water and then washed with a heavy duty laundry detergent, or if the skunk odor is too intense, the clothing should be burned, since the cloth might hold the odor for years.

How long does skunk smell last? Act fast, and it only lasts for a few minutes. Do nothing, and the smell lasts for up to four months, or for years, if it never gets an airing.

Do you have a question? Please, leave a comment.

How to Get Rid of Skunks in your Home