Once I identified some fire ants on my property, I became concerned, since my wife is allergic to them. I looked online and found several home remedies for killing ants (click here), including baking soda. While wondering, “Will baking soda kill fire ants?” I found the answer is a categorical NO.

Are you serious about killing fire ants, or do you just want to play games?

Furthermore, is anyone in your family allergic to bee or wasp stings? Finally, do you understand that fire ant stings can and do kill people? Read on if you answered with a yes to any of these questions.

First of All, Fire Ants Kill 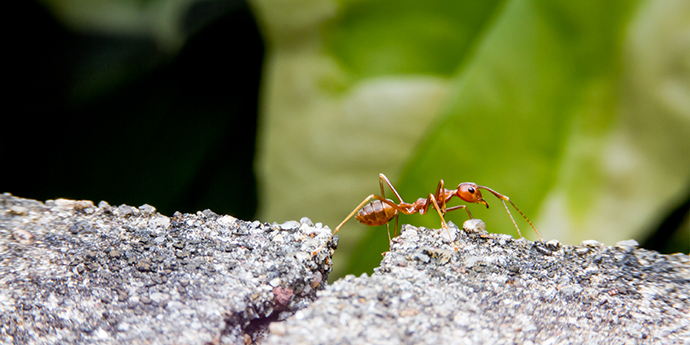 Fire ants both bite and sting you, says Dr. Lawrence Gilbert at the University of Texas. When angered, these insects grab a victim with their mouth with a bite, and then stab the stinger at the other end of their bodies into the victim. They inject venom and a pheromone during the sting. This is not an enjoyable experience.

The pheromone is a chemical signal telling other insects to attack. According to the U.S. National Library of Medicine, fire ant venom contains a toxic chemical called piperidine. Most people notice a sharp pain that goes away in time.

The Mississippi State University Extension Service says a small percentage of the population is allergic to these bugs and suffers anaphylactic shock, which closes down a victim’s lung capacity. Without immediate medical attention, death can occur. If you’re allergic to bee stings, beware.

In 2006, a 68-year-old retiree died while digging in her flower garden after receiving several insect stings, as reported in the Hilton Head, S.C. newspaper, Bluffton Today. This same report indicates that one to three people die yearly in South Carolina, due to insect stings. These bugs could also contaminate, but you should keep them away from your ﻿bird feeders.

How do you know if you’re looking at an insect, or more importantly, a red imported fire ant? According to the Texas A&M Extension Service, this ant is located in the southeastern U.S. and as the following video explains; they are a small ant best identified by their gallon-sized mounds:

Scientists believe that red imported fire ants first arrived to North America in the ballast of South American cargo ships in the 1920s. This imported fire ant is extremely aggressive and is known to kill small animals, including pets.

The Internet is filled with home remedies for killing these bugs. One such idea calls for placing baking soda with vinegar on fire ant mounds. The acid of the vinegar reacts with the basic chemistry of the baking soda, erupting into a small, fizzing volcanic effect.

Again, the Texas A&M Extension Service has performed tests to verify that none of these home remedies are effective at killing insects. The scientific tests prove that some ants die. But, these bugs are adept at moving quickly out of harm’s way. To kill them, you need something more.

So What DOES Kill Fire Ants? How to Get Rid of Them? 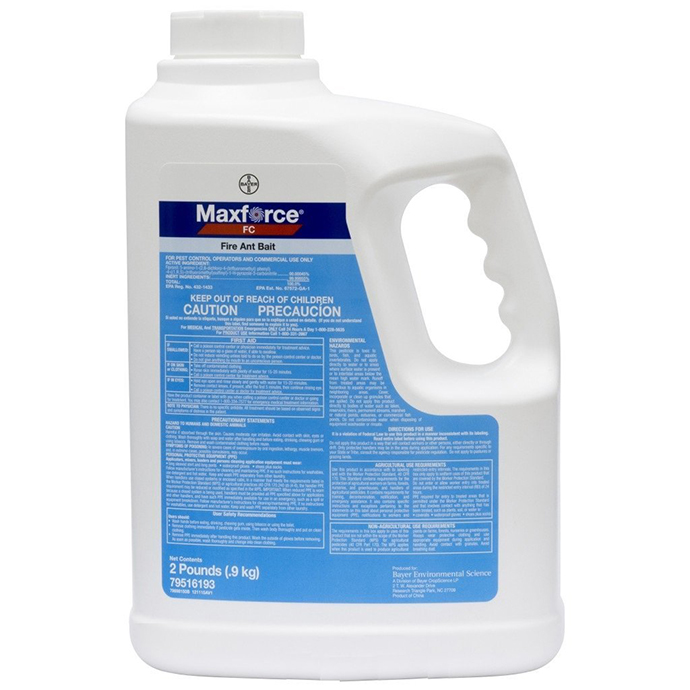 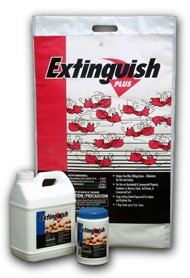 Fire ants are a serious problem, especially if one of your loved ones is allergic to fire ant stings. Baking soda is proven by scientists as ineffective for killing imported insects. To eradicate fire ants, get effective fire ant killer, such as Extinguish® Plus Fire Ant Bait.

To protect yourself and your family from fire ants:

Visit our homepage for more pest removal tips and tricks to help you keep your home pest free in 2018. And, if you need to learn more about getting rid of ants from your home then go to this page.