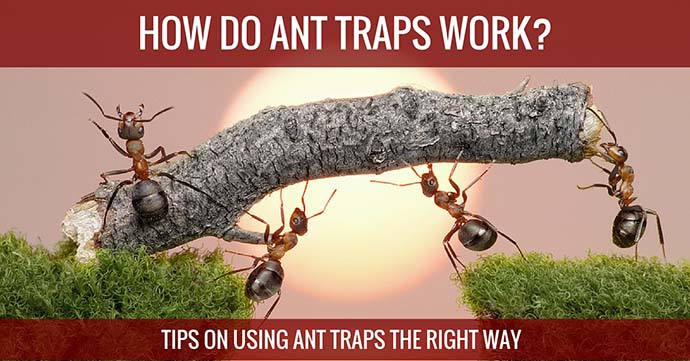 On a trip into my attic, I found several insects. My next thought was how to get rid them, so I bought some traps at my local home improvement store and set them in the attic. Since I failed to see insects in or on the traps, I wondered, “Just how do ant traps work?” My investigation revealed questions that need asking.

First, what kind of bug is invading your house? Second, what kind of trap do you need to match the insect that you identify? Finally, how long do you need to put out traps for them to effectively eliminate your pest problem? The answers are important to solving an insect issue. 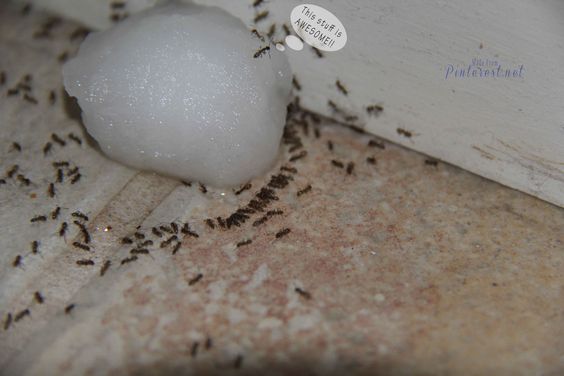 If you were wondering – Yes, I considered just vacuuming up the ants first!

The name “ant trap” is actually inaccurate nomenclature in the ant-killing business, even though performing an online search using these words brings up several options. You actually want to work with baits, involving an item that attracts the insects.

An ant’s social living network assists in making baits viable. The University of Minnesota Extension Service explains that wingless sterile female workers range out from nests in search of food, while males and the queen stay in the nest making more spawns.

Grabbing a can of bug killer to spray insects is a mistake, according to the University of Nebraska Extension Service, because this practice only kills a few ant workers. By using bug bait, you've deployed a perfect insect killer- the entire colony will be destroyed, instead of just a few workers from the nest.

Insect bait contains a food attractant that is laced with a small amount of a toxic substance, and according to the National Wildlife Federation, the lethal portion of bait must be at a low concentration to fool worker bugs to carry it back to the nest and feed it to the whole colony. 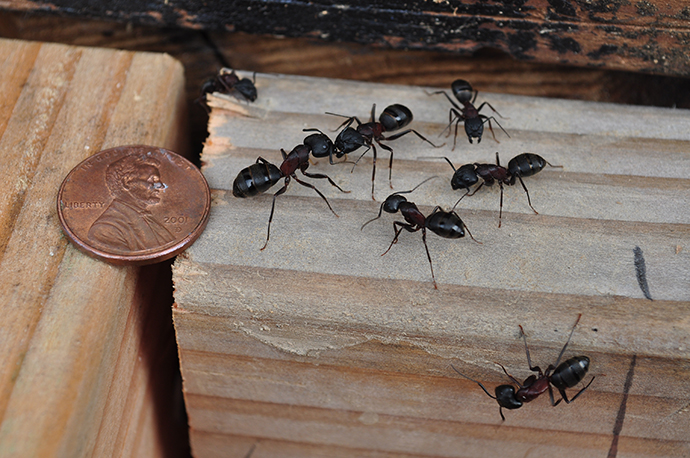 Since a major part of a trap, or bait, is the food attractant, and since different insects are attracted to different food types, effectively killing your invading bugs only occurs if you present bait with the proper food to attract the type of insect that's invading your home.

The University of California-Davis provides a chart that classifies insect bait types according to the food attractant. For instance, Combat® Max™ Ant Killing Gel uses protein as the food source, which makes it perfect for pavement and little black ants, since they prefer protein.

These insects that like sweet food, such as odorous house insects, or Argentine bugs, should be eliminated with a product such as Terro® Ant Killer II Liquid Ant Baits, which attracts insects to the traps using sugar as its source. 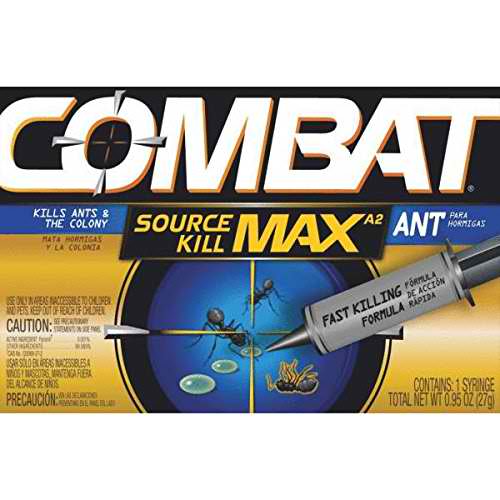 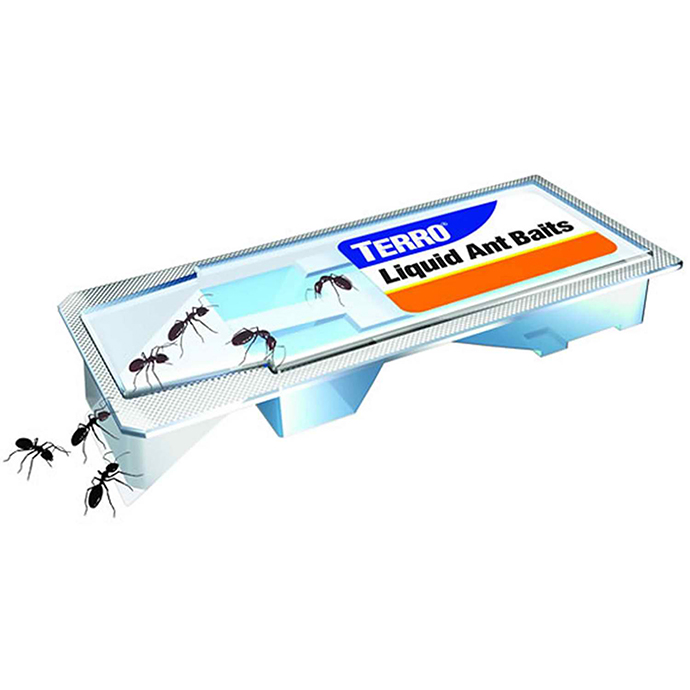 Fire ants require bait filled with protein in the form of a fatty substance, of which Amdro® Yard Treatment Granules and Amdro® Fire Ant Bait fills the bill in a two-step process by first treating an entire yard and then spot treating any emerging fire ant hills after the in. 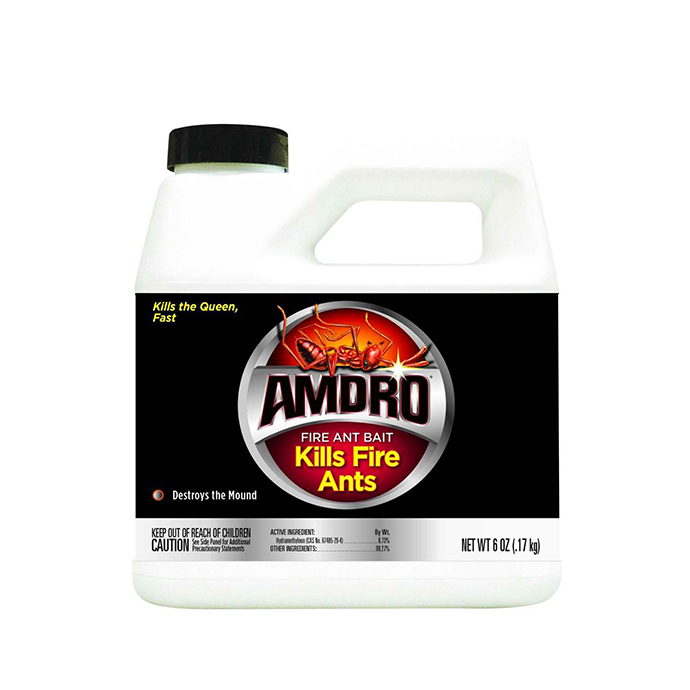 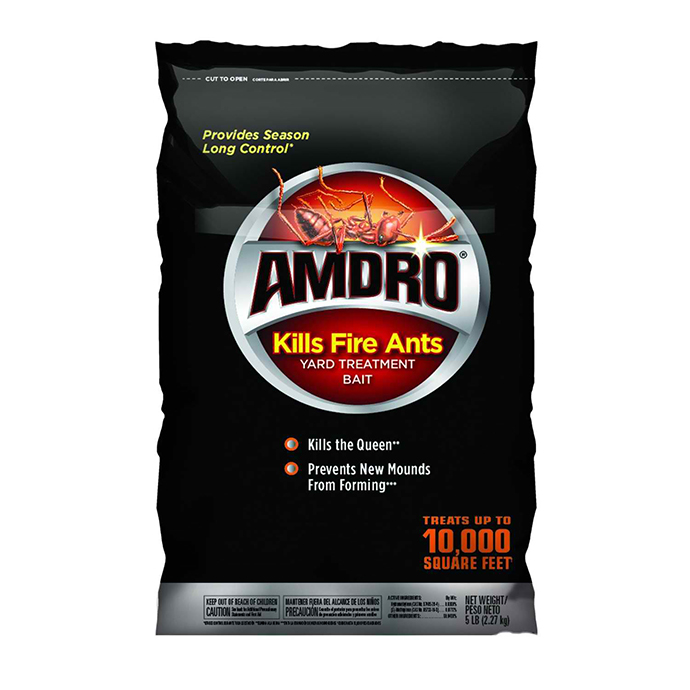 The important factor related to all traps is that they provide food with the bait containing as little as a half to one percent poison, so says the UC-Davis Integrated Pest Management Program. The low insecticide amount leaves the poison in the bait undetected by worker ants.

Lower insecticide levels in the bait also allow insects to carry as much food as possible to the insect colony, allowing every single bug in the nest to ingest the food containing the poison. Not only do worker ants die, but so does the queen bug, the culprit that generates new spawns.

Killing bugs via traps isn’t quick, because it takes time for worker ants to take food to the entire colony. Expect from two to three weeks for sugar baits and up to a couple of months for protein baits to effectively kill an entire colony. Repeated applications are necessary.

If you see no bugs near your traps, don’t worry, because time is required to kill an entire colony. How do these insect traps work?

They attract ants to take food laced with small amounts of poison to the entire colony, which kills all of them. 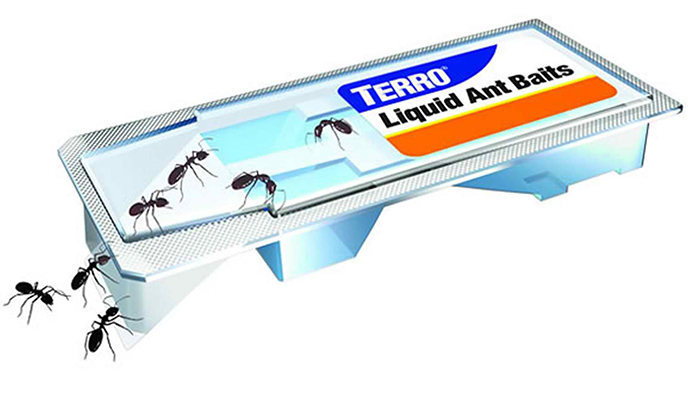 To kill your problem ants:

If you’re still having ant or other pest troubles you may like to visit our Getting rid of Ants help center, or start browsing through our homepage here. www.atticpestauthority.com