If fire ants appear in your garden, and you’re looking for a thrifty way to kill the stinging tiny beasts, you’ll find several online home remedies for destroying them. You may wonder, “Will vinegar kill fire ants?” Scientists have actually tested the idea, as you’ll read below.

Are you interested in a non-toxic method of killing red imported fire ants? Do you have fire ants that you wonder how you will ever control? Would you like to know about pest prevention promoted by scientists specifically made for these insects? 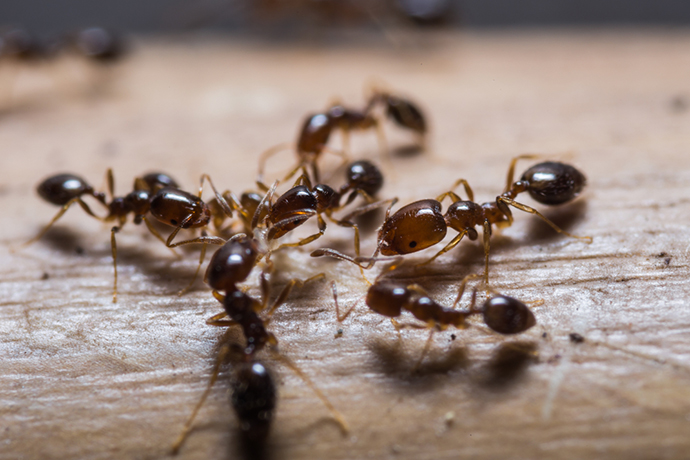 The red imported fire ant, known scientifically as Solenopsis invicta, not only invades and kills other insect colonies, but can sting multiple times with venom so potent, it’s been known to kill its victims, some human.

Fire ants are not native to North America, but they have invaded the states of Virginia, North Carolina, South Carolina, Tennessee, Georgia, Florida, Alabama, Mississippi, Arkansas, Louisiana, Texas, Oklahoma, New Mexico, and California, and they could spread further north.

Though hard to kill, several chemical pesticides do the job, but if you might like to refrain from poisoning your environment with chemicals, and instead seek ways of eradicating pests by using non-toxic methods that kill, but don’t harm the natural world.

Scientific tests have been performed on a number of home remedies for killing bugs with dismal results. Some partial successes were discovered, such as one mentioned by Mother Earth News of pouring three gallons of hot water on an insect hill to get a 60-percent kill.

In another test performed by Texas A&M scientists, a solution containing 1½ ounces of Medina® Orange Oil, 3 ounces of Dawn® Dishwashing Liquid, and a gallon of water, used to drench a fire ant hill killed them enough that one month later, not a single insect was moving. 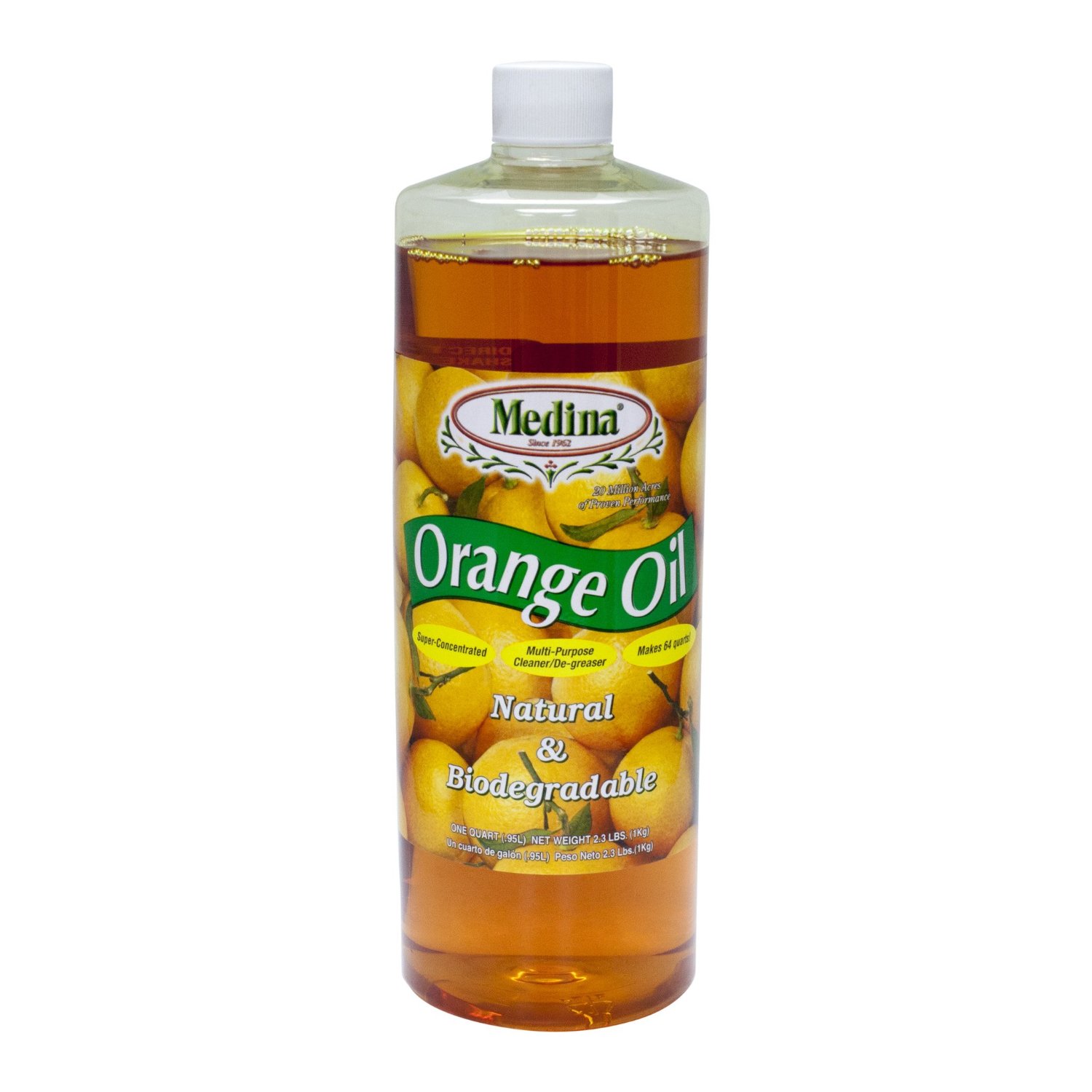 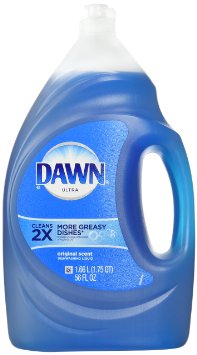 An item called d-limonene contained in the orange oil, with the help of the dish soap, removes fire ant exoskeletons on contact, causing them to suffocate and die, while an organic product, called Orange Guard®, is available, which uses similar ingredients. 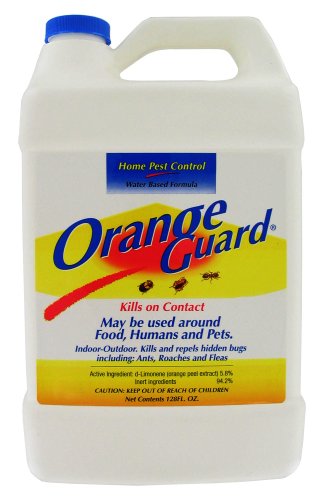 The Texas A&M AgriLife Extension Service promotes what they call the Texas Two-Step as the ultimate way of eliminating the insects, with step one involves spreading fire ant bait twice a season that contains spinosad, a natural item that comes from a soil microorganism.

Southern Ag® Conserve Naturalyte™ Insect Control contains spinosad. Granules of this natural insecticide are carried by foraging fire ants into their colonies, which kill the entire insect nest in a few days or weeks, with the best kill occuring at 70°F (21°C) to 95°F (35°C).

So, Does Vinegar Kill Fire Ants?

Perform an online search of killing the insects with vinegar and you are sure to find several declarations of recipes that include vinegar that are guaranteed to kill the insects, but scientific analysis proves that killing off an entire fire ant hill takes something other than this product.

The answer to, “Does vinegar kill fire ants?” is yes. A few ants die, but most ants move and the ant colony still survives. So, if you want more valuable information on how to get rid of these little buggers then click this link over here.

To completely kill a fire ant colony, do the following: