Do Mice Make Noises? – How to Get Rid of The Squeaking!

Mice are quiet, especially the dead ones that I’ve caught in a trap. I’ve never put much thought into the question, “Do mice make noise?” Then, I heard sounds in my attic that made me wonder if mice make noises through their mouths. The answer is interesting.

Do you realize that mice are similar to humans? Have you ever thought you heard a noise from a mouse? Do you know how to eliminate rodents that get into your home? If not, then read this.

Mice and Humans are Over 95 Percent Similar 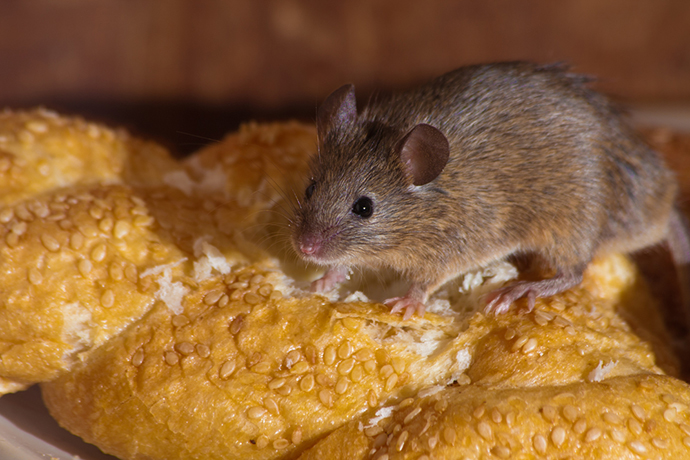 Mice and humans look different, yet genetically, we humans are extremely similar to mice. The Jackson Laboratory, a non-profit genetics research organization with campuses in Maine, Connecticut, and California, compares mice and human genes extensively.

Scientists from Jackson Lab indicate that humans and rats share 95 percent of the same genes, and that our immune systems are almost identical, which means we share similar diseases. There are physical differences, but mice also have vocal cords, which they use.

Not Only Do Rats Squeak, But They Also Sing

Anyone who owns a pet mouse knows that they squeak from time to time. Visit a pet store that sells pet mice, spend some time around their cages, and you’re sure to hear an occasional squeak.

Scientists at Duke University who study mice behavior, seeking clues on how to alter human behavior, notice mice sing (squeak) to one another, which can cause a lot of noise. This YouTube video shows how a male mouse sings louder when trying to attract a female, compared to when a female is present. Watch out, it might be too noisy for you!

What the Duke University scientists discovered by reviewing the vocal measurements shown in this video is that more complex and louder songs were sung by male mice when female urine was smelled, but the female wasn’t present in the cage.

As soon as a female mouse is present with the male mouse, the song sung by the male contains fewer complexities and is softer. This proves that not only do mice sing and make noises, but they add varying intricacies to their singing voice.

Apparently, it’s all about attraction for the male mouse. Much more energy goes into a song to attract a female mouse, but once he’s “got the girl,” energy isn’t wasted in an elaborate song to keep the female mouse interested in the male.

Singing mice might be interesting, but tell your spouse or neighbors that you’re hearing mice sing and someone might come to take you away. So referring to the rats' singing as "noises" might be a more politically correct term. When you hear mice noises in your attic, it’s time to take serious action, though, because that is a sign rodents are invading your home based on those noises.

Rodents are known to spread diseases, such as the Black Plague, and the salmonella bacteria. They chew on items you might store in the attic, plus they damage fiberglass insulation and strip the insulation from electrical wiring, resulting in a fire hazard.

The first activity in eliminating mice is to search your home for places of entry. Rats flatten themselves and work through a quarter-inch wide crack. Find and caulk any holes or cracks of this size or larger in your home. Cover large holes with metal, which rodents can’t chew.

Look for rodent droppings to help determine what is invading your attic. The difference between mice and rat droppings is shown best with this handy table pest identification guide. Mice droppings are small and pointed, whereas rat droppings are larger and have blunt ends.

A great way to eliminate rodents is to kill them with an old-fashioned trap, such as the wooden Victor® Original Mouse Trap, or a more advanced model, such as the brass-coated steel made2catch Classic Metal Rat Trap. These effectively kill both mice and rats. 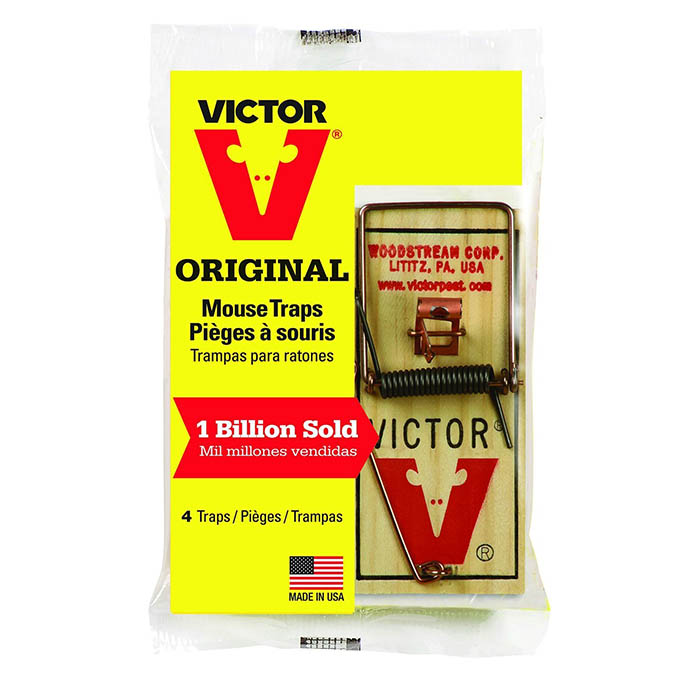 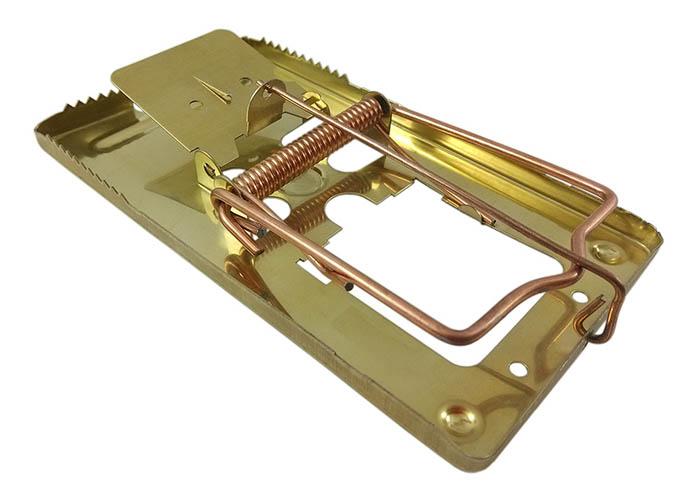 Bait your traps with peanut butter and set them where you see rodent droppings. Check your traps on a daily basis and remove any dead mice while wearing gloves. Apply bait if the peanut butter dries out. Stop trapping efforts when you fail to see rodents in your traps.

Not only do mice make noise, they actually sing (squeak). If you see or hear mice in your house, kill them, since their presence harms the health of you and your loved ones. So, if all these noises in your house really do annoy you then you have to create a solution for it as soon as possible. And, there is nothing better than setting up mouse or rat traps around your house to catch these little animals. If you want to know more about it then go to this page : www.atticpestauthority.com/best-mouse-trap-reviews

To eliminate rodents in your home:

Mice can be tough to get rid of: so read our guide to mice removal using traps here, or one of these related mice removal and elimination articles on the attic pest authority here : https://atticpestauthority.com

Why Do Animals Like to Invade Our Homes in the Cities?